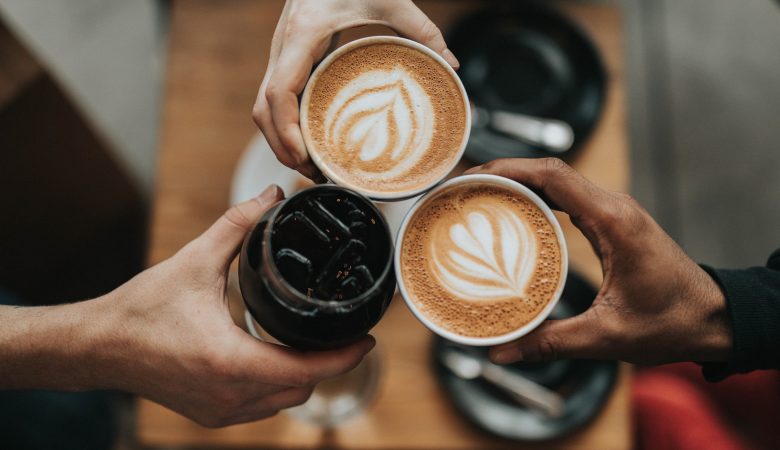 Caffeine affects everyone differently, with some of us feeling its effects more strongly than others. Suppose you’re one of those unlucky people who gets the jitters and feels anxious when drinking caffeinated beverages. In that case, you may be wondering if there is an alternative to giving up your favorite coffee shop drinks altogether. Enter decaf coffee While it doesn’t have the same amount of caffeine as regular coffee, it can still give you that morning boost without making you feel like the walls are closing in on you.

Some Great Choices of Decaf

Many people are caffeine sensitive and find that drinking caffeinated beverages can cause uncomfortable symptoms like jitters, headaches, or sleeplessness. swiss water process decaf coffee beans offer a great alternative to regular coffee without sacrificing flavor. The Swiss Water Process decaf coffee beans are grown in South America, then processed using a water-based method to remove all of the caffeine without altering any of its rich flavors. This method ensures you get all of your favorite coffee flavors without any of the side effects that some people experience when they drink regular coffee. Try out some great choices of decaf today.

Swiss Water Decaf is perfect. This coffee is grown in the southern state of Chiapas, it thrives in the high growth region and rich volcanic soil.  This coffee is shade grown without the use of pesticides or fertilizers. The beans are picked by hand at their peak ripeness to ensure only the highest quality beans are used. The decaffeination process uses natural water to gently remove caffeine from green coffee beans. The water passes through a unique filtration system that removes all impurities from it before using it to extract caffeine from your favorite beans. The result is a smooth tasting cup of decaf with no chemical aftertaste.  It’s truly a delicious cup of coffee.

Organic decaf espresso is decaffeinated by a 100% natural Swiss Water Process. No chemicals are used which makes it an excellent option. And because of that, the flavor is just excellent, unlike other decaf coffee you can get out there. Since the water process was used to make it decaf, it’s considered organic decaf coffee. This coffee is shade grown without the use of pesticides or fertilizers. This espresso can be used either with or without milk.

What Type of Beans Are Used?

One major difference between caffeinated and decaffeinated coffee is what kind of beans are used. Most regular (or caffeinated) coffee beans come from Robusta trees, which contain more caffeine. On the other hand, Arabica beans which are most often used in decaf come from Arabica trees, which have less caffeine. This means that if you’re sensitive to caffeine and drink a lot of coffee, switching to decaf could save you a bit of trouble with regard to anxiety or sleeplessness.

The Health Benefits of Decaf

Decaf coffee contains less caffeine than regular coffee, but that doesn’t mean you should stop drinking it. The truth is, long-term drinking of decaf coffee has been shown to be just as healthy for your body as caffeinated coffee. Contrary to what many people think, decaf may even have some health benefits over regular coffee. A study published in Diabetes Care found that people who drink a cup of decaf a day have a reduced risk of developing type 2 diabetes. It was also discovered that drinking one cup of coffee a day does not increase a person’s risk for cardiovascular problems.

The vast majority of people have no idea how much caffeine they are drinking every day. That’s one of many reasons decaf coffee, has only a tiny amount of caffeine and other stimulating substances. It is a better choice than your typical cup of Joe. Not only that but some people who are more sensitive to caffeine report feeling much better after switching to decaf, citing less jitteriness and fewer migraines.If you are interested in trying out decaf coffee or just want to learn more about it visit the website. 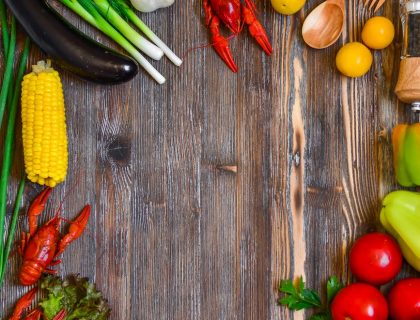 The sirt diet – what is it and is it worth following? 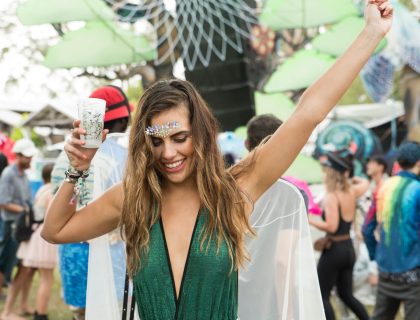 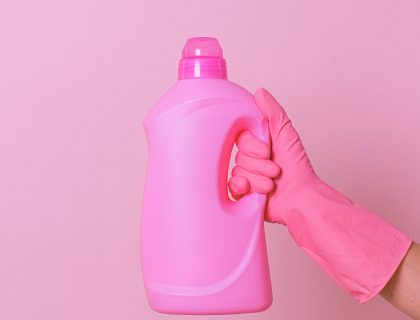