The unique properties of jojoba oil – why should you buy cosmetics with this ingredient? 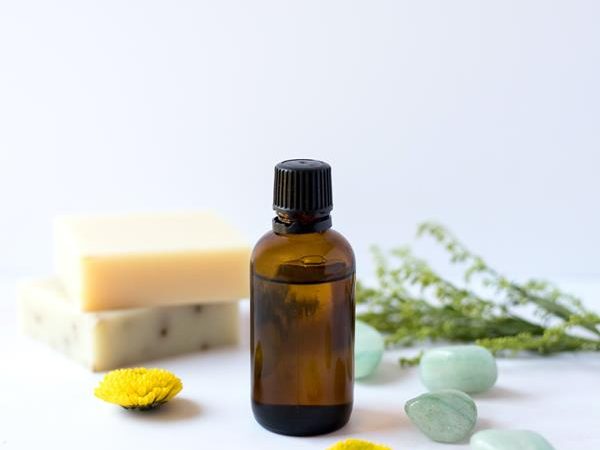 More and more people decide to include oils in their daily care. No wonder, because the natural ingredients contained in them have a very positive effect on the condition of the skin.

The real king among oils for skin and body care is jojoba oil, which has many properties and applications. Used regularly it gives the best and fastest results. So why should you start using it every day?

What is this oil?

Jojoba oil is extracted from the seeds of the bush Simondsia californica also known as jojoba. It is yellow in color and has a liquid state, although below a temperature of 7°C it can solidify. Its smell is very pleasant. It may mildly resemble the smell of nuts. It is rich in vitamins A, E and F, which are great for the skin. The plant from which this nutrient is extracted comes from the southern part of America, but after recognizing the wide properties of the ingredient derived from its seeds, it was spread in South America, Africa and Asia. It was highly appreciated by the Indians, who used the jojoba oil extracted from this shrub for any skin lesions. Nowadays, this oil is a component of many cosmetics and medicines. It is very widely available. You can buy it mostly in herbal stores, some drugstores and many online stores. Its price, depending on the manufacturer, varies from about 10-20 zł to even 50 zł.

This amazing ingredient, jojoba oil, has such a positive effect on the skin texture that everyone should try skin care with it. It has a regenerative and moisturizing effect on the skin, so it is great for dry and sensitive skin. It also regulates sebum production, so even people with oily skin can benefit from its use. In addition, it is great for people suffering from acne as it soothes inflammation and has antibacterial properties. It is also a natural sunscreen, so you can apply it directly to your skin in the summer to protect it from harmful UV rays that, among other things, accelerate skin aging

Apart from being applied on the skin, it can also be used for hair care. It is especially recommended for people who suffer from dandruff and for dry and damaged hair. Jojoba oil is very versatile, so it can be used by almost anyone.

Use of jojoba oil

The oil can be applied directly to the skin and as an addition to creams and conditioners. It is also used as an ingredient in creams and conditioners, as well as in lotions. Jojoba oil is also a great helper when performing massages. When well massaged into the skin, it penetrates it and regenerates it from within, making it silky smooth. It can also be used as a makeup remover and an ingredient in a scar cream. The oil can also be used as an ingredient in hair conditioners and masks. You can safely use it while oiling your hair if you want to improve its condition. A scalp rub made with the help of this product has an antibacterial effect and is able to help in the fight against bothersome and unwanted dandruff. Using it when caring for damaged hands and lips will bring very great benefits and quick results. Jojoba oil is also a great ingredient used in the production of perfumes.

The wide range of uses for jojoba oil makes it a definite leader among the skin care oils. The versatility of this nutrient allows it to be used for various skin problems, regardless of their type. It moisturizes perfectly and is irreplaceable in the fight against dandruff, scars and stretch marks. Anyone who cares about the healthy appearance of skin and hair, should try it.

Tags: how to regenerate the skin under your eyesskin regeneration around eyes 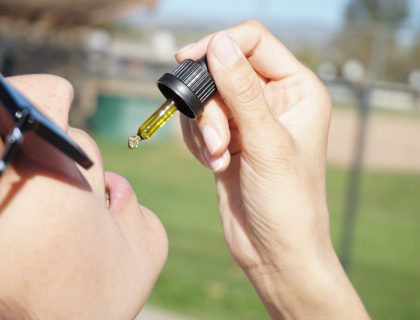 CBD Dos and Don’ts: What You Need to Know Before You Buy 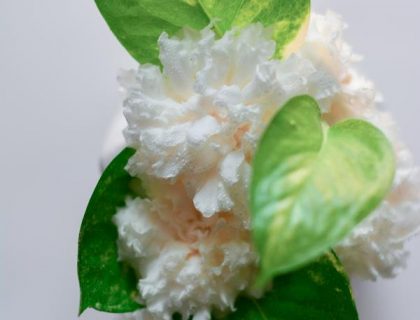 How to use jasmine oil properly? 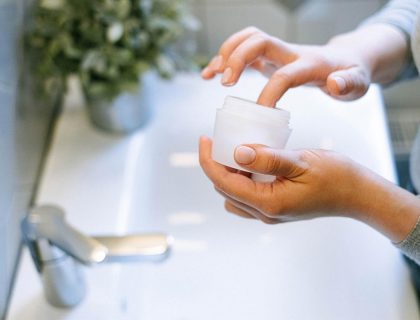