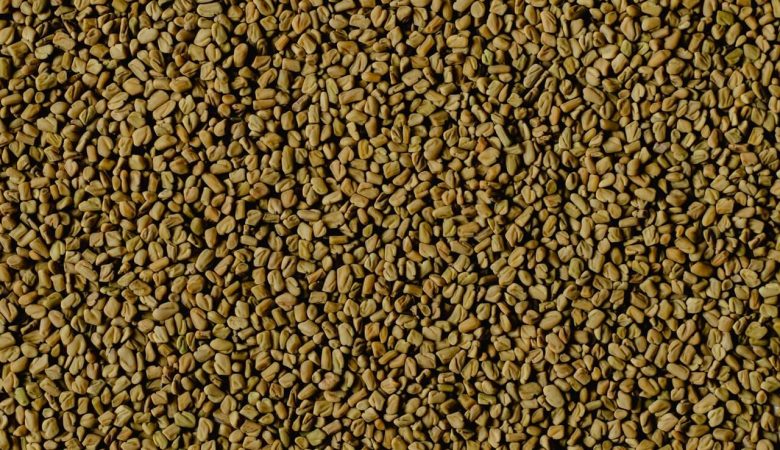 The problem of hair loss affects a growing part of the population. The causes range from a typically genetic background to improper hair and scalp care. Formerly thought to affect only middle-aged men, more and more women are confronted with the problem of excessive hair loss. There are many ways to prevent hair loss and one of them is using cosmetics with fenugreek seed.

Fenugreek is a plant whose properties have already been recognised since ancient times. Initially it grew mainly in Asia and Eastern Europe but nowadays it is cultivated practically worldwide. The plant is widely used not only in cosmetics, but also in medicine and gastronomy. Its leaves are eaten as a vegetable and their dried form is often added to various dishes to enhance their flavor. Fenugreek is also used to treat inflammation of the digestive tract as it has a strong anti-inflammatory effect. The seeds of this amazing plant are able to lower the sugar levels and harmful cholesterol in the blood. Due to its properties, people have been using it for centuries.

In cosmetics, fenugreek seeds are mainly used as they have many vitamins and nutritional values such as phospholipids, vitamins A, B and C as well as selenium, silicon and potassium. All these ingredients make the hair soft, elastic and much stronger thanks to cosmetics containing this remarkable plant

It also treats dandruff, prevents hair loss, prevents hair from turning grey and prevents split ends. Most commonly, fenugreek is found in shampoos, oils and lotions for hair and scalp care. It is relatively inexpensive and widely available, especially in online drugstores and in stores with organic products. 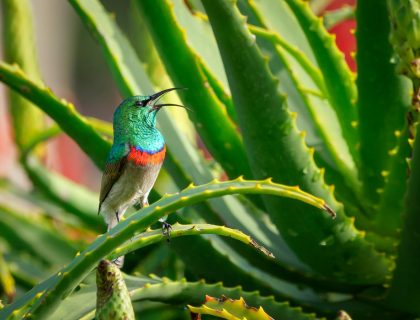 What is the phenomenon of aloe vera? 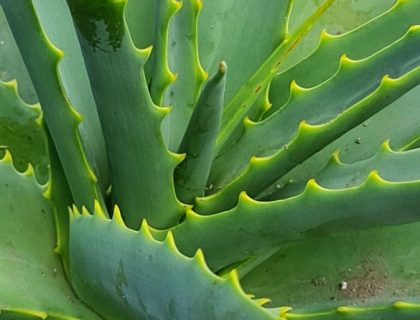 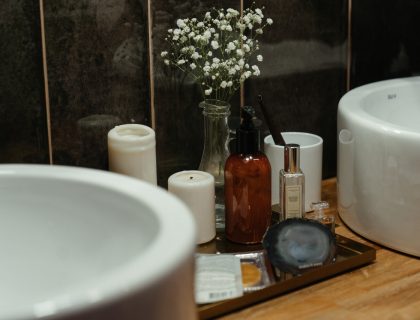 What properties do cosmetics with CBD have?