Recycling, upcycling and downcycling – what do these terms actually mean? 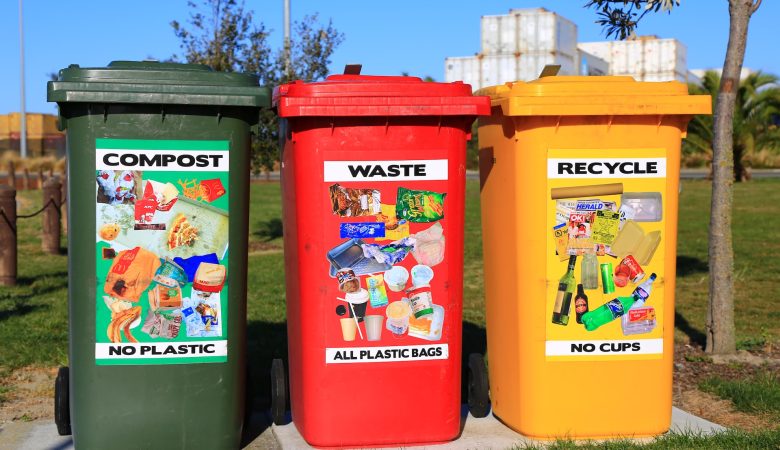 The term recycling you have certainly heard more than once, not twice! However, do you know exactly what it means? And can you easily distinguish between upcycling and downcycling? Don’t worry, it’s not that difficult! Learn the exact meaning of terms related to ecology!

Recycling is a term you are surely familiar with. It is, in simplest terms, a process in which you recycle an existing material into a new thing. The used raw material gets a second life – it can be used again. The recycling process involves collecting waste, separating it, segregating it and converting it into a clean raw material or substance from which we can make something again. We divide recycling into: mechanical and chemical. The former involves automatic processing of the material, while the latter involves dissolving the raw material with chemicals.

The main goal of recycling is to reduce trash on the planet. Processing waste saves money and water, among other things. Above all, however, it is an activity that helps protect our environment.

Recycling can often be done repeatedly, for example, in the case of PET bottles. However, it also happens that from one item in the recycling process another, completely different one is created, for example, sleeping bags or T-shirts are often made from the plastic of PET bottles.

Upcycling is a type of recycling. As a result of upcycling, an item is created that has a much higher value than the one from which it was created. So the original version costs less. This is a unique recycling, because in addition to the aspects of saving money, taking care of the planet and other perks, it also makes it possible for us to increase the value of the things we recycle and enrich ourselves. With this form of repurposing used things, only our imagination can be an obstacle. It is she who makes us create completely unconventional, beautiful and valuable items.

Upcycling originates from the Far Eastern idea of “mottainai,” which has its roots in the Buddhist thought of respect for everything around us. Translated, “mottainai” simply means “don’t waste.” It is in this way, then, that the whole idea should be understood.

An example of an activity that can be classified as a form of upcycling would be the sale of clothes we don’t wear. We do not throw them away, but give them a second life and enrich ourselves at the same time.

Another form of recycling is also downcycling, which is the opposite of upcycling. In this case, items with much less value than the originals are created from materials we can and want to recycle. However, this does not mean that it is an “inferior” process. The only difference in this case is that the newly created items do not increase in value, but also get a new life, so in the context of taking care of our environment and the planet, they are priceless.

Downcycling can easily be carried out at home. An example would be to use used clothes as dusters or floor cloths. 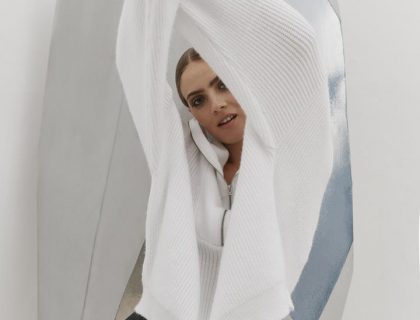 How to create a capsule closet? Learn 5 surefire ways 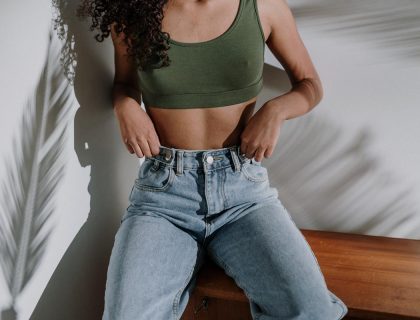 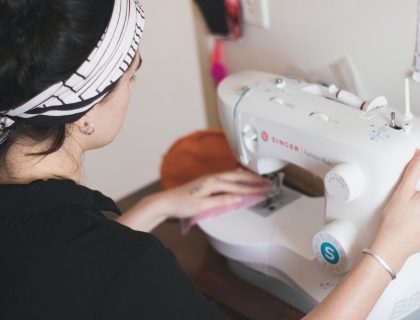 How to give clothes a second life?