Beauty properties of vitamin C. It is worth to know them 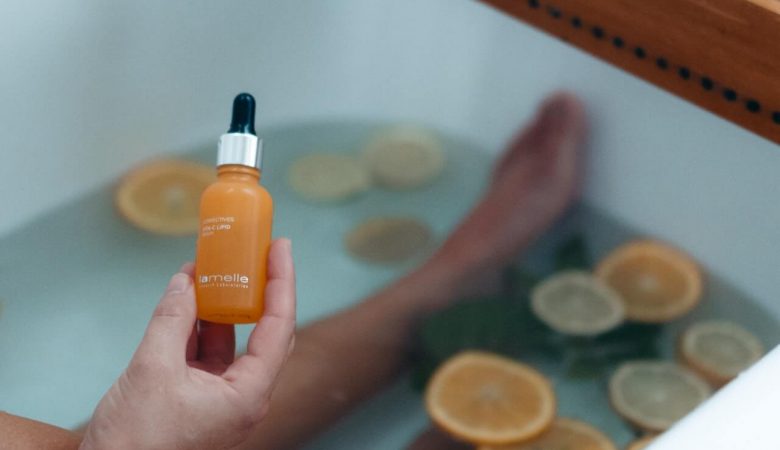 Vitamin C is a real beauty hit. For many it is a patent for keeping the skin young and firm for as long as possible. In addition, it soothes irritation and restores glow to the skin. What other properties does it have?

When you have a cold/sickness, you reach for vitamin C, and sometimes it is a regular part of your daily supplementation. It occurs naturally in many fruits and vegetables. It is a real bomb of goodness for the human body. It is also often used in cosmetics and is included in the composition of many face, body and hair products. Learn about the beauty properties of vitamin C.

In modern cosmetology vitamin C plays a very important role, because it helps in the fight against many skin problems. One of the most common such problems are wrinkles. Unfortunately, they can not be completely avoided, because they are part of the natural aging process of our skin, but we can slightly delay their appearance or neutralize them to a minimum. Vitamin C is a powerful antioxidant, and therefore the enemy of wrinkles. Contained in many anti-wrinkle creams, it fights inflammation and free radicals, which are the causes of skin aging

Cosmetics with vitamin C also prevent bursting of blood vessels, because they seal them, and this is good news for people with vascular skin, who are also prone to discoloration of the skin – vitamin C lightens discolorations, because it inhibits the production of melanin (skin pigment). This vitamin also promotes the synthesis of collagen which is responsible for the density and firmness of our skin.

Young people, especially those prone to acne, should also reach for vitamin C and cosmetics containing it. Why? Because cosmetic products applied directly on the sensitive areas of the skin inhibit the process of excessive sebum secretion, which is mainly responsible for the appearance of unsightly pimples and pimples. And vitamin C itself also accelerates the healing process of acne pimples.

Vitamin C has a firming effect and restores skin radiance

Beneficial effects of vitamin C are well known to people who happened to overdo it with excessive tanning. Why? Because this vitamin called by the dermatologists themselves “youth antidote” has an anti-inflammatory effect, so it brings relief in the fight against sunburns and accelerates the healing process. Because it also accelerates the synthesis of collagen mentioned earlier, it makes the skin tighter, smoother and better moisturized. Facial cosmetics, which contain vitamin C in their composition, lighten discoloration of the skin and are a natural protective filter, especially against the harmful effects of the sun.

There are people who use cosmetics with vitamin C in order to brighten the complexion – it is not a bad thing if they do not use them in excess. You can then reach for the pure form of vitamin C, for example in the form of a serum or ampoule, because the effect of skin radiance can be obtained faster. With cosmetics in the form of creams it would require more frequency and regularity

Vitamin C contains ascorbic acid, and it is it that has such a beneficial effect on the skin condition, among others alleviating symptoms of acne or eliminating fine wrinkles. “The antidote of youth”, when taken in high enough concentration, rejuvenates the skin, but also protects it from UV radiation. It also shows a moisturizing and anti-inflammatory effect. Many dermatologists also claim that oral intake of vitamin C has a very good effect on the condition of our skin. It is a substance with a versatile effect, suitable for all ages and skin types. 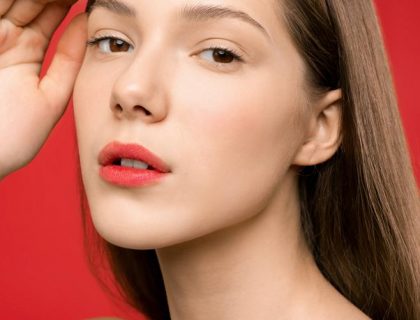 Discoloration – learn about natural ingredients to make your problem go away! 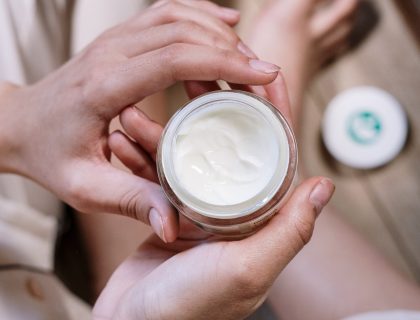 The Benefits of Chaga Face Cream 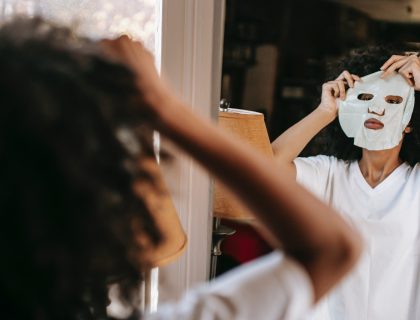 Regeneration of skin after summer. Learn about proven ways